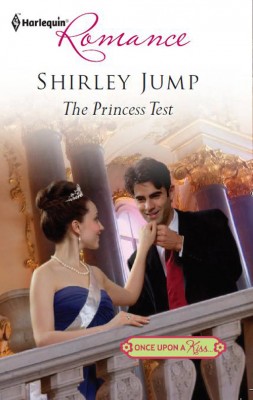 “FOUR STARS – Reporter Daniel Reynolds hopes to score a big headline by uncovering the alleged princess’s story. However, the widowed father of a 4-year-old daughter soon discovers there is a lot more to Carrie than a news story. Like his daughter, he falls under the charm of a true princess. This is a fast-paced, fun story with a charming fairy-tale ending. — Romantic Times BOOKClub ”

Carlita Santaro has never felt like a “proper” princess, and she’s finally escaped the palace for the small town of Winter Haven.

Daniel is an award-winning journalist, but now, as a single dad, he’s working on a gossip show—better hours but rock-bottom morals. His boss orders Daniel to test suspiciously down-to-earth Carlita—is she really royal, or just posing as a princess?

Carlita captivates Daniel, but soon he’ll have to choose: Should he follow the headlines, or his heart?

Other Books in "The Princess Books" 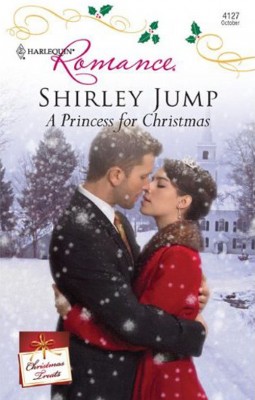 A Princess for Christmas
Look Inside
bookmark the permalink